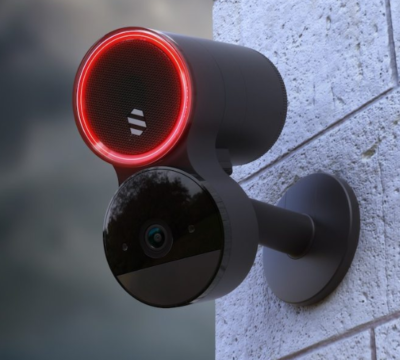 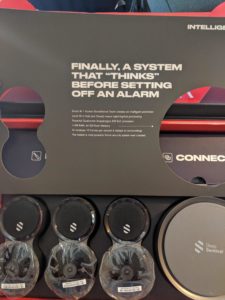 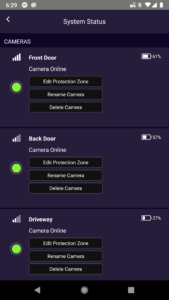 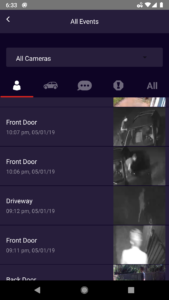 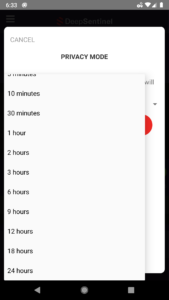 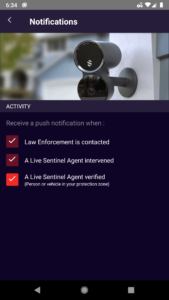 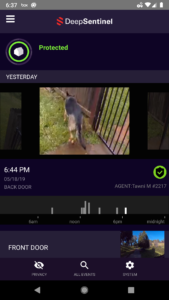 *** Update 11/2020 – Things have been smooth with DeepSentinel. A few brief outages were about an hour of time due to the larger Google Cloud Disruptions. The performance of the system has increased over time with much less false positive activity. Alerting is still nearly real-time allowing me to catch people out front very quickly. App has improved visually and in terms of features greatly since I bought the system. Support is great they’ve sent me a new hub, batteries, and cameras anytime I have issues with barely any hassle. Although I spent a bit of time below poking holes at the system most of them have long since been resolved. It’s truly a wonder to stop constantly thinking about people in my yard especially when I leave the house.

The vendor has recently released a new power-over-ethernet system that uses an Nvidia card and dome cameras. Stay tuned for updates on that system as I get my hands on one. our DeepSentinel purchase.  Click here to get 20% off your purchase/subscription.

Testing is in progress as are discussions with the vendor. This is a rough write-up of the final testing that I am doing with this system at home. Please note despite any critical reviews of certain features I am certain of two things: 1. I am here to hang on because fully managed is what I need. 2. Apps, Features, Bugs, and Products can change with enough feedback. This is by no means a recommendation not to buy the system. I love it! My job (as always) is to show you how marketing meets the delivery. Also, highlight anything that needs development or may annoy a potential customer. I have been using it for approximately 1-month gathering this information. 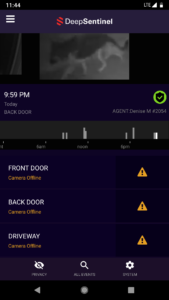 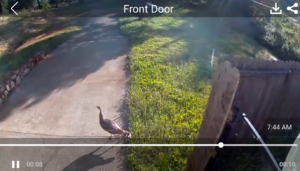 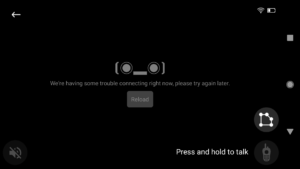