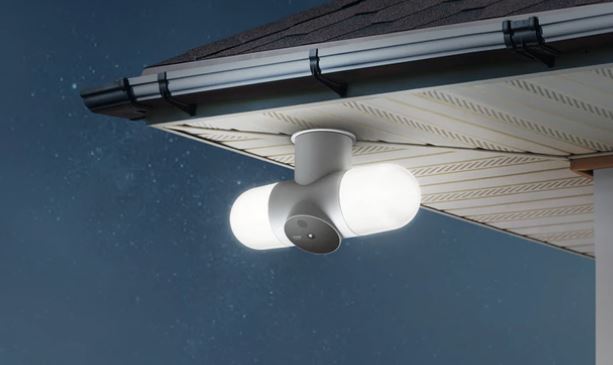 Apex Legends has been enduring an increasing problem with cheaters and DDoS attacks, rendering the game unplayable for some. The development team at 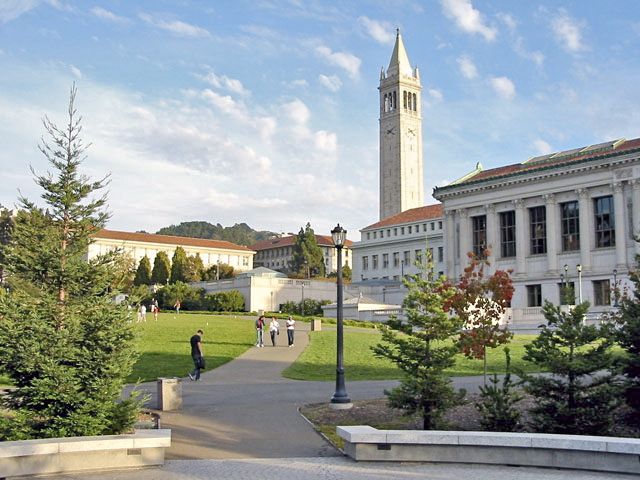 The rival schools have a new common enemy — the cybercriminals sending their students and faculty emails reading “Your personal data has been ... 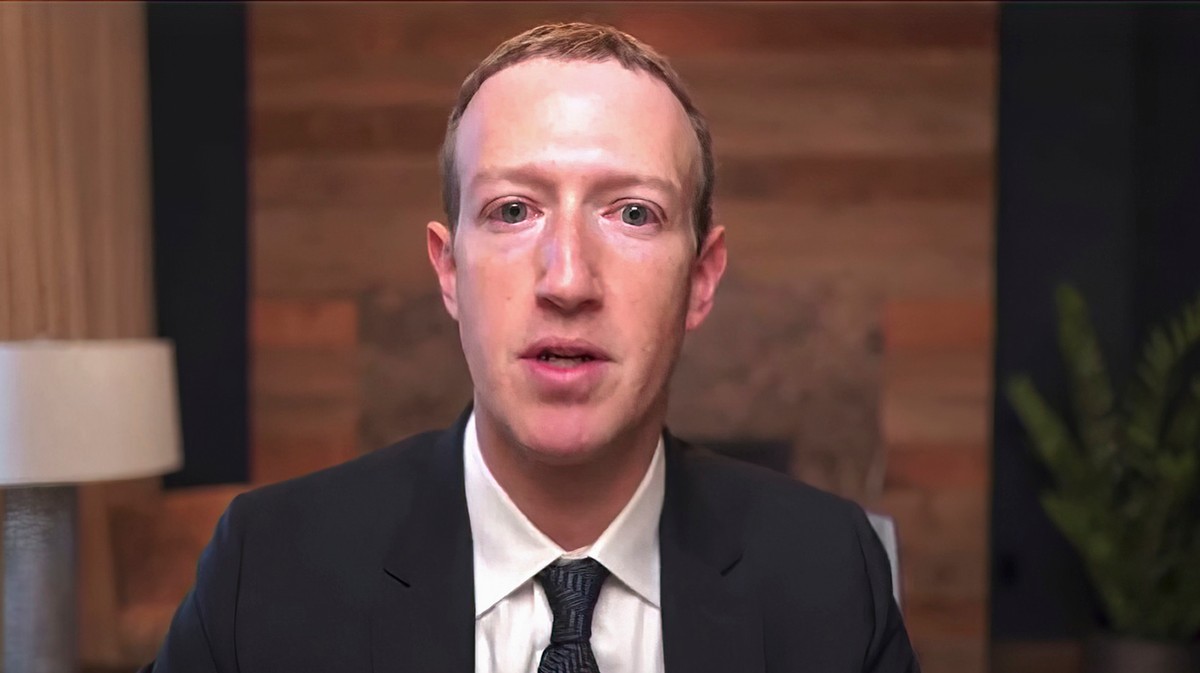 A database containing the stolen phone numbers of more than half a billion Facebook users is being freely traded online.

Social Media Apps Are Unsafe for Children, Big Tech Can Change That 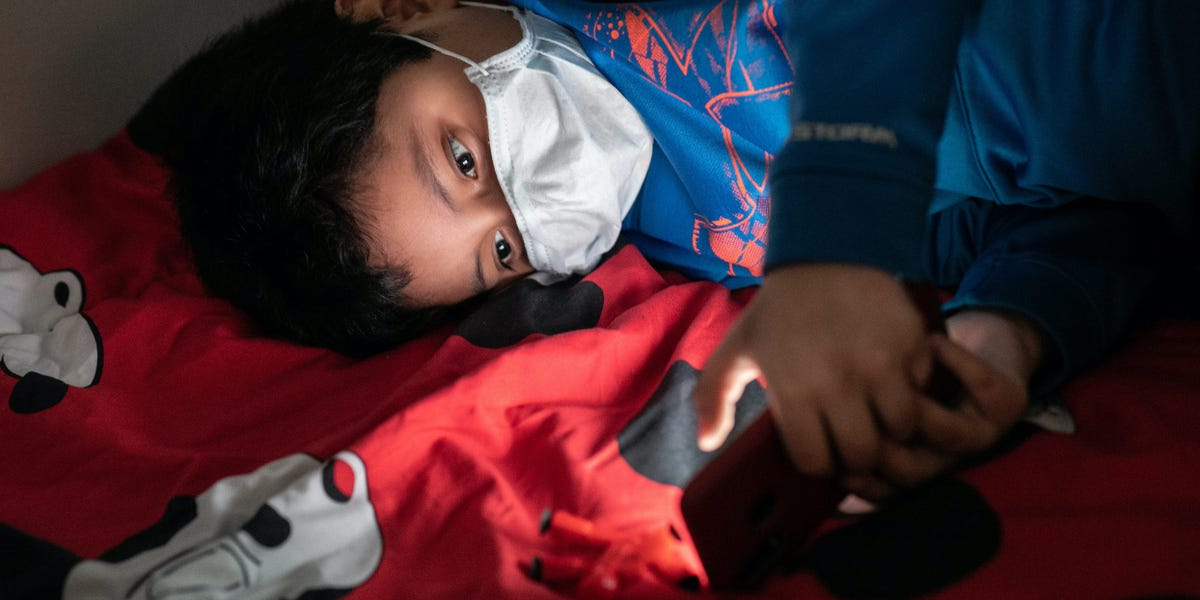 Big tech can't keep our kids safe, so the platforms need to at least make it easier for parents to protect their children online

The developers of social media apps will never be primarily focused on the safety of the kids who use them. But they can let us parents to the job.

Clop #Ransomware gang and possibly others are now emailing victim customers telling them their personal, financial data, etc is going to posted on the darknet unless a ransom is paid. Basically lobbying them to pressure ransomware victims.

Some of the top ransomware gangs are deploying a new pressure tactic to push more victim organizations into paying an extortion demand: Emailing the v... 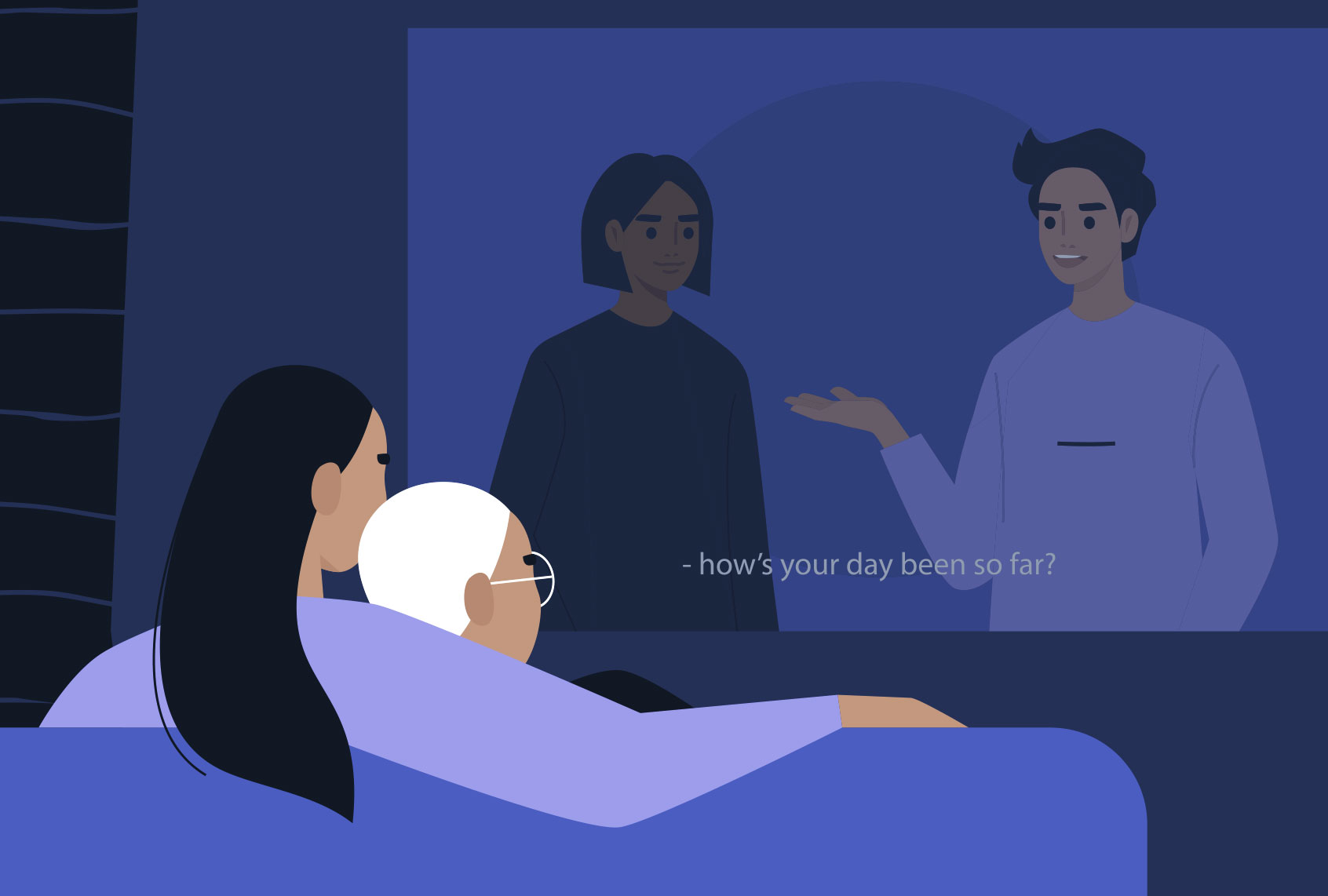 Why your brain loves closed captioning