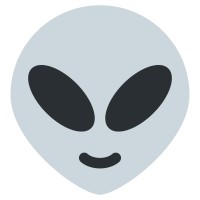 In our opinion, Ben Damman (CEO of Aliens From The Future, Inc.) is not a reliable person. He took $8,041.67 from us to work on a project in September 2020, where he never made any progress. By that, I mean he failed to show up for most meetings, made endless excuses, did near-zero code commits, took on new business, and did the same thing to other people on UpWork in the interim – all while continuing to post code to his own open-source projects.

Ben manually logged ~66 hours, including a twelve-hour day, and reportedly worked a whole weekend where he never committed any code aside from a bare-bones Elixir framework. He would send reassurances like “I’m going to commit a release soon,” “There’s going to be a big unveiling…” and “I don’t have any problem paying you back. The check is on the way“. Despite his reassurances when he was communicating, he’s never delivered on anything he’s promised, at any time, in any way.

Ben publicly brags about working at the White House…

Ben publicly brags about being an expert developer.

He just wouldn’t do anything he said he would do, even though he was capable of it…

The cancellations and last-minute changes with meetings became the only time we’d ever have a chance to communicate: 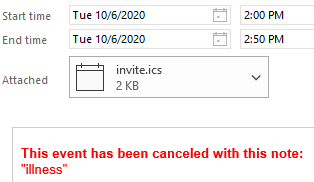 Ben’s “beast mode” approach didn’t work out for me because he never sent those screenshots, links, or instructions.

Here’s an example where Ben used the January invasion with a simultaneous stomach bug to deflect an email asking how he was doing, given he hadn’t created anything or been communicating at that point ninety-one days after the project began:

(After replying within an hour, providing various times we could have a call, there was no further communication…)

Ben told me he wanted a bonus because he was “low on money” (unemployed) during this time. I generously gave him $1k out of my pocket as a bonus for the proposal win he had come up with to help with this personal project. At that point, all he’d done was create a 1.5-page document that might’ve taken an hour for him to prepare; and he did that only after canceling the meeting to unveil it…

Ben’s original excuse was a death in the family back in December timeframe. If that caused him to be unable to work on our project, why would he take on another one a week after being fired from this one? He also displayed the same behaviors, taking the money and never getting any work done. This is where, in my opinion, you start to see the pathology of Ben surviving by selling dreams to anybody who’ll give him money.

That happened to be 13k between our two organizations.

Imagine looking at a freelancer’s Instagram while they travel, eat out at excellent restaurants, and move to a beautiful new place, all while not communicating with you and living off of your hard-earned money for doing absolutely nothing in return and then watching them do to another business right after you buy into a waterfall of pitiful excuses!

Ben is in Missoula now and has hired two new employees. One of them describes the outfit as follows “Aliens from the Future is a venture studio based in Missoula, Montana. Our mission is to partner with and nurture the development of emerging ventures“. Would you trust somebody who did this to my venture concept with yours?

Ben legitimately hurt our future endeavors by initiating this con, holding the project back for months, and wasting valuable time getting to the market. Ben was initially hired to troubleshoot an existing environment, which he could not do, and instead convinced us to build an entirely new one using his preferred frameworks.

If it weren’t for this picture of President Obama and references to the White House, Apple, Google, and other trustworthy organizations in his social media, I would not have hired him to help me build out this concept. It’s sad, but I bought into this precarious ‘My jobs are my identity’ delusion, somehow thinking it would guarantee reliability, but it produced nothing at all. 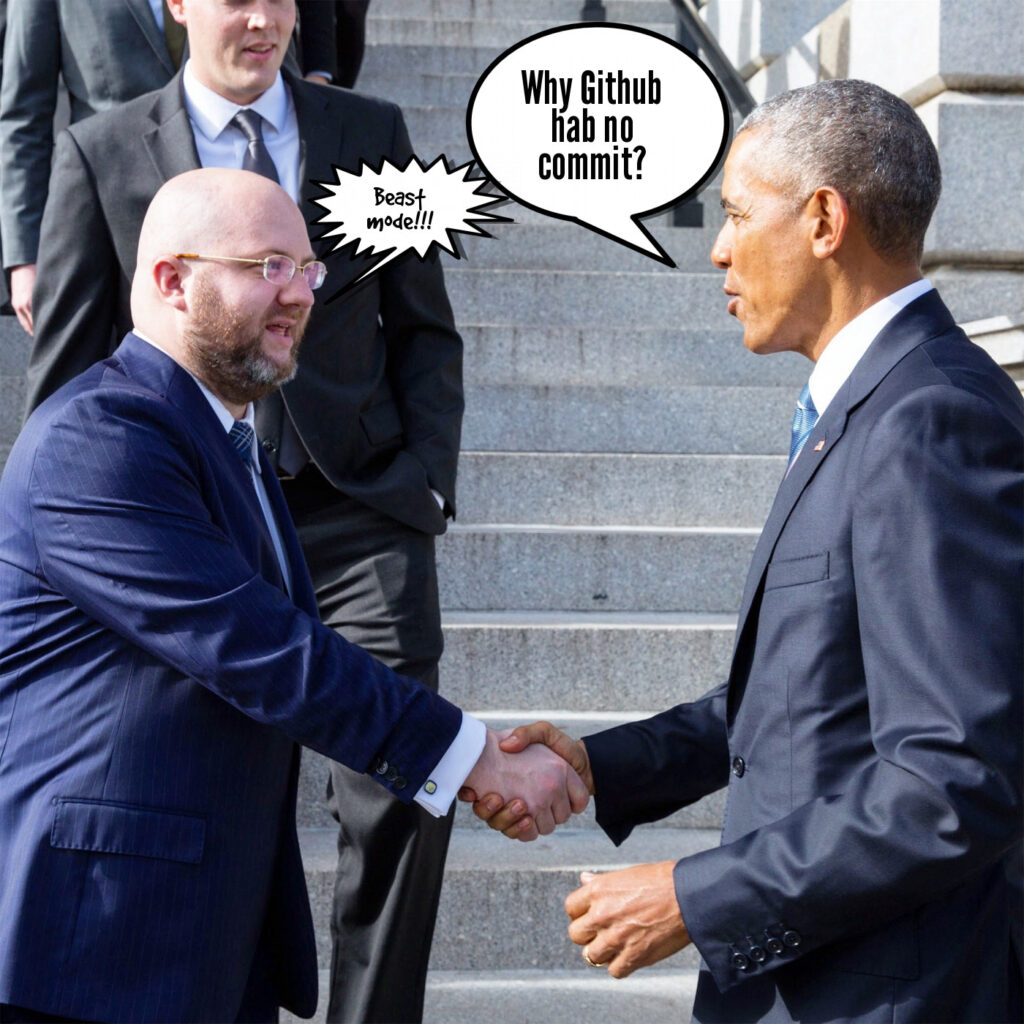 Ben should pay back the money he owes because he did not perform meaningful work when the project was engaged. Ben’s approach was to do harm first (Nocere primo) by separating us from our limited capital, wasting our time, and moving out of town to never be seen or heard from again.

Meanwhile, he’s no stranger to issues of the financial kind, so I’m not hopeful I’ll ever get my funds back. Much like these creditors below, who had to use courts to force Ben to pay his bills, we’ll probably have to go this route at some point in the near future: 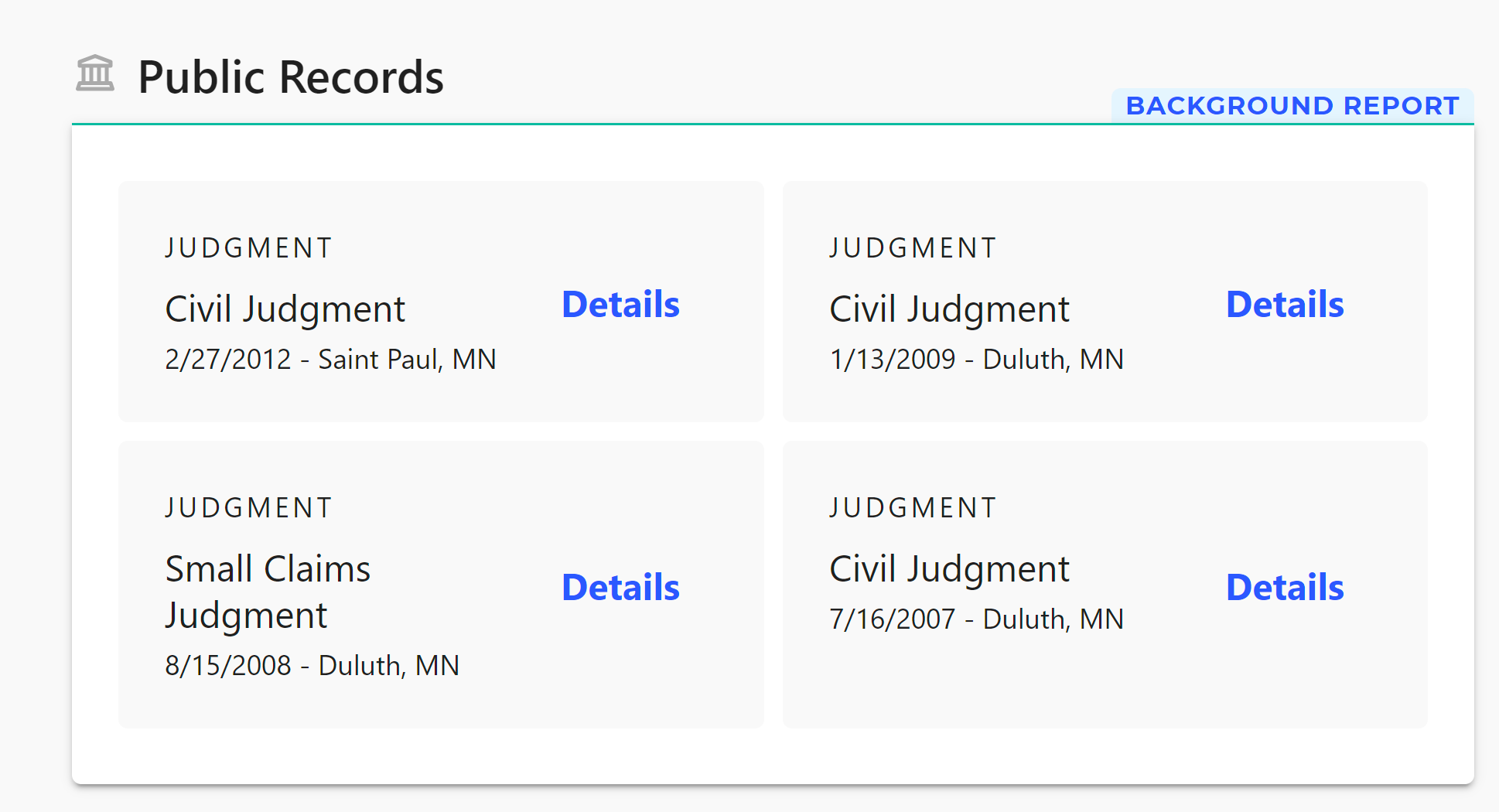 You decide if you want to do business with this individual. Thanks for your time, and good luck in your endeavors.