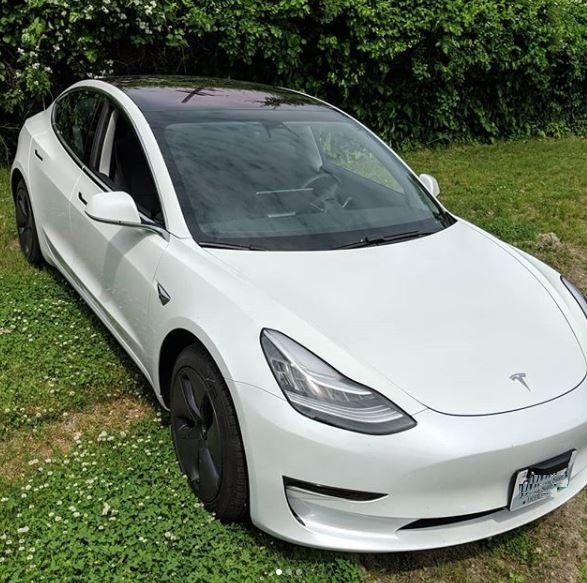 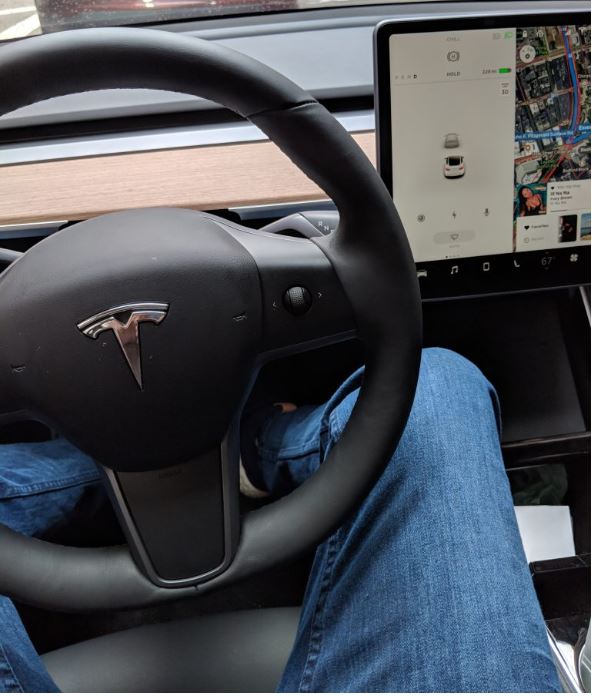 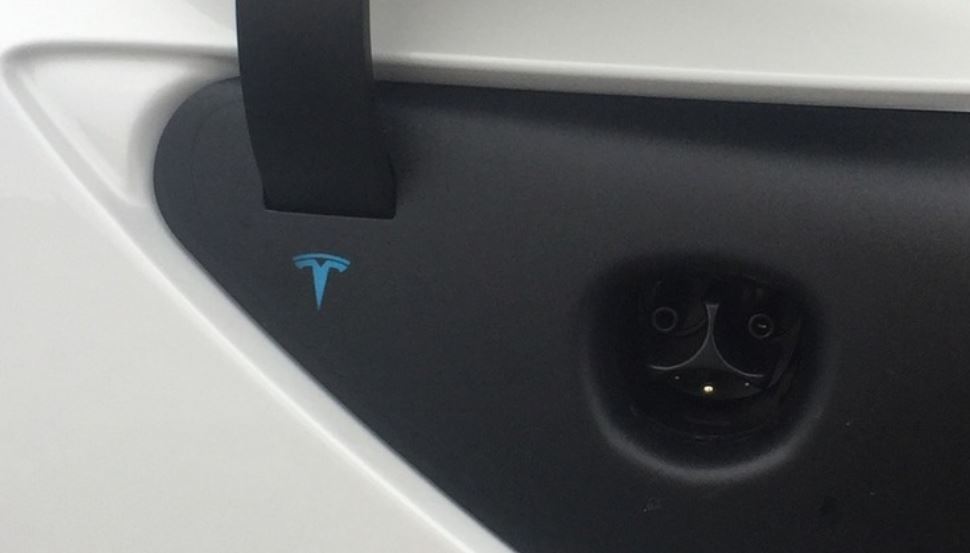 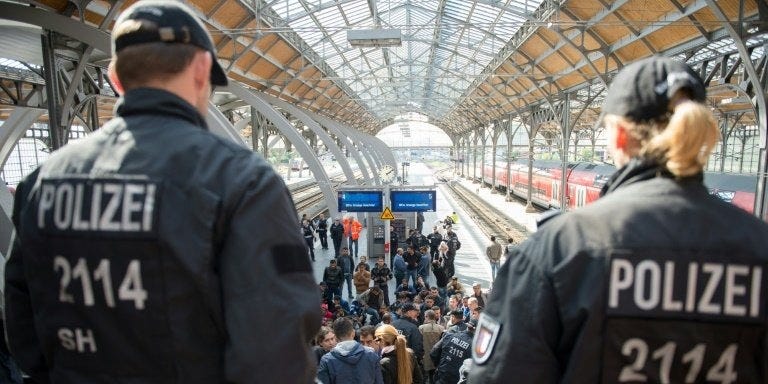 The takedown comes after the publisher that hosted the BlueLeaks files was permanently banned from Twitter.

#Phishing on #Weebly for #Mimecast 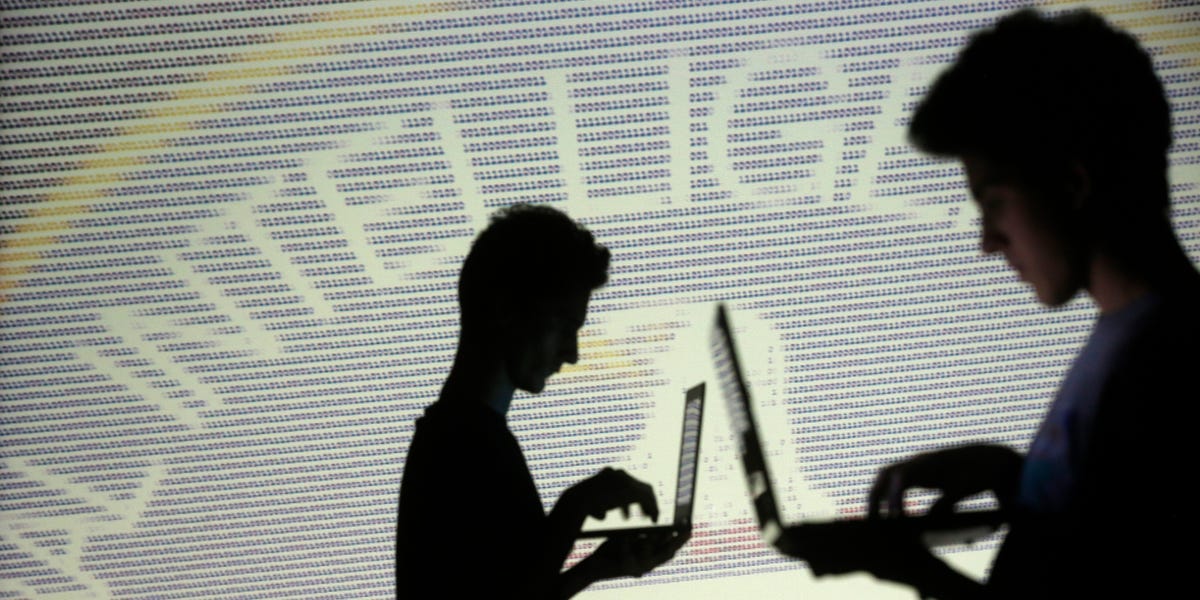 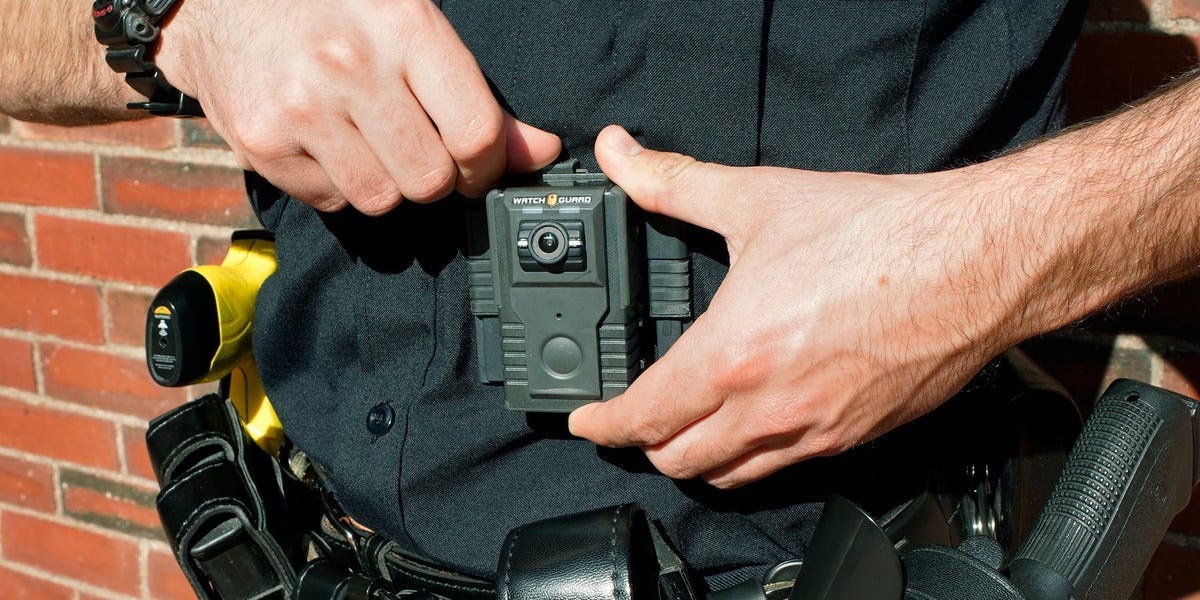 One customer said it was "stupid easy" to recover videos from the SD card within a used device purchased online. 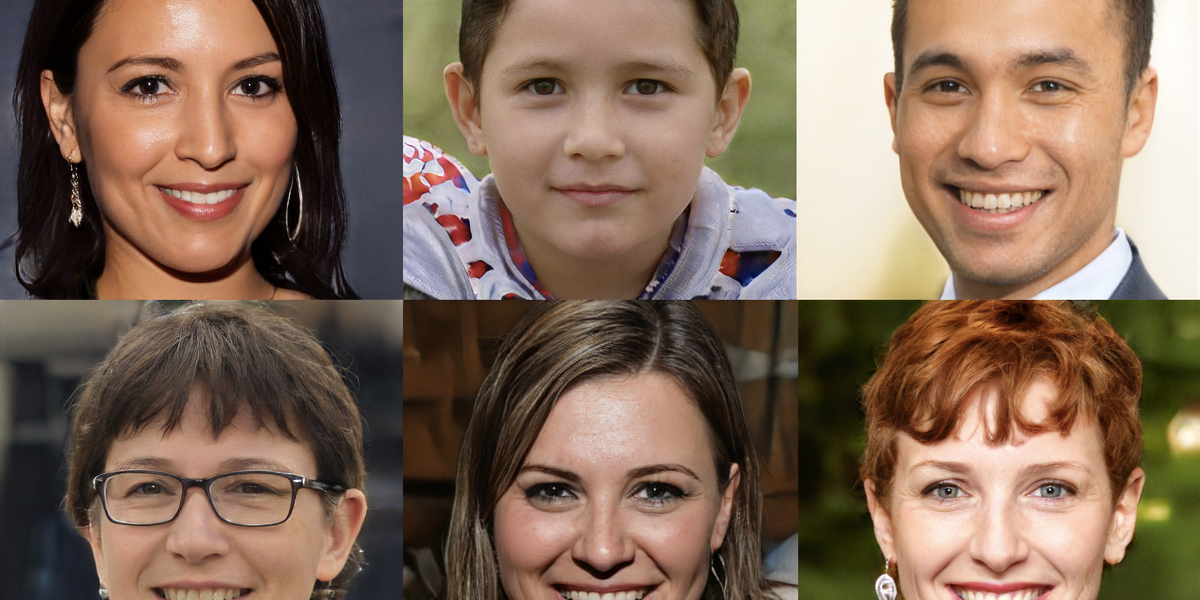 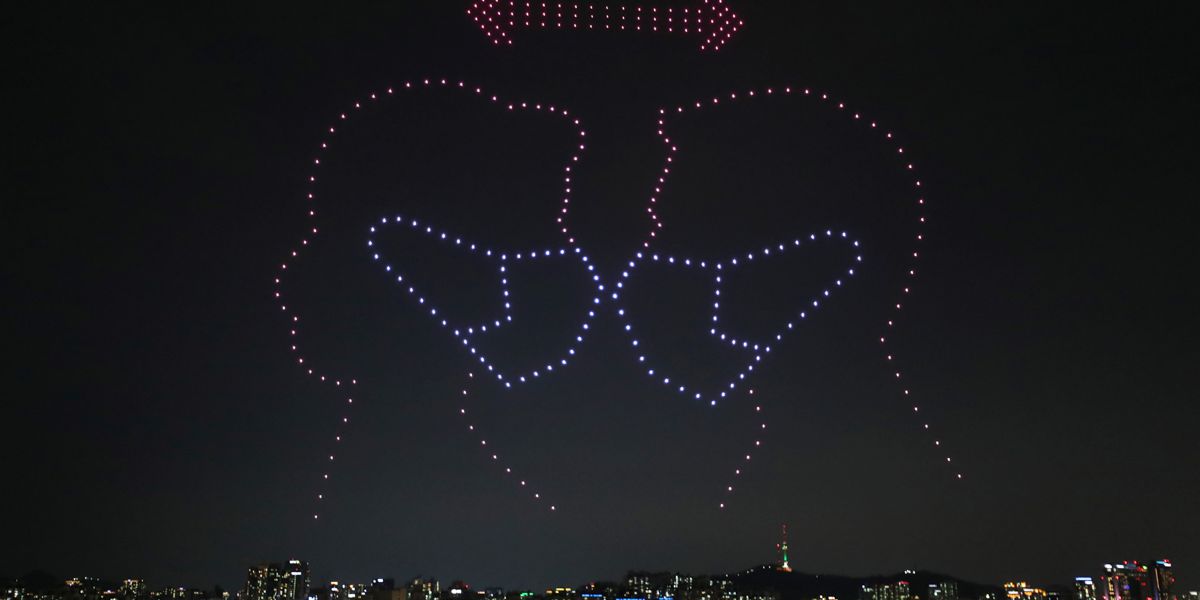 A message written in the skies: wear a mask.

Immigration and Customs Enforcement (ICE) announced Monday that international students in the U.S. whose schools switch to online classes for the fall...